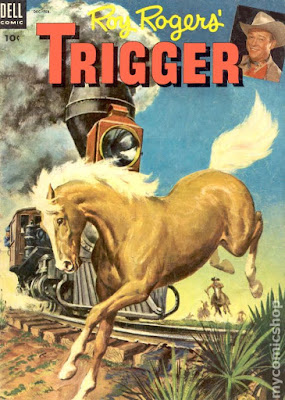 From Inside Higher Ed: Trigger warnings don’t help students, and they might even hurt those grappling with serious trauma. That’s the upshot of a new study on trigger warnings published in Clinical Psychological Science.

Concerned about the use of trigger warnings absent clear evidence of their effectiveness, the authors conducted a series of experiments on 1,394 people, a mix of first-year psychology students at Victoria University of Wellington, in New Zealand and internet users. They wanted to know to what extent trigger warnings affect people's ratings of negative material and their symptoms of distress, namely "negative affect," intrusive thoughts and avoidance.

Subjects either watched or read content on topics from car accidents to domestic violence (content involving sexual violence was not part of the experiment -- more on that later). Some got trigger warnings about what was ahead, while others did not. Some reported experiencing traumatic events, such as a "really bad car" or other accident, or domestic abuse.

Afterward, subjects rated their negative emotional states, and the degree to which they experienced intrusive thoughts and tried to avoid thinking about the content. Some subjects were tested on their reading comprehension abilities following exposure to sensitive content.

A “mini meta-analysis” of the experiments revealed that trigger warnings didn’t make any difference. Subjects who saw them, compared with those who did not, judged the videos to be similarly negative, felt similarly negative, experienced similarly frequent intrusive thoughts and avoidance, and comprehended subsequent material similarly well...

Full story with link to study at https://www.insidehighered.com/news/2019/03/21/new-study-says-trigger-warnings-are-useless-does-mean-they-should-be-abandoned
Posted by California Policy Issues at 9:48 AM