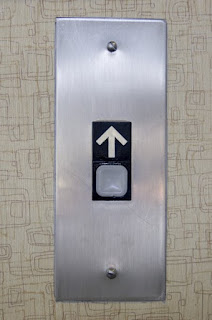 We noted in an earlier post that the Regents might well have a tuition increase brewing.* Now we have confirmation:

Under the proposal, tuition would grow to $11,502 for the 2017-18 school year — a 2.5% increase of $282. The student services fee would increase to $1,128, a $54 increase. But financial aid would cover the increases for two-thirds of the university’s California resident students, who number about 175,500, said UC spokeswoman Dianne Klein.

Nonresident undergraduates would face a total increase of $1,668. They would pay the same increases in base tuition and student fees but also a 5% hike in their supplemental tuition, which would rise $1,332 —  from $26,682 currently to $28,014 next year.

“We’re at the point where if we don’t do this, if we don’t invest, the quality of education is going to suffer,” Klein said. “We want these students to have the same or better experience than students who came before them.”...