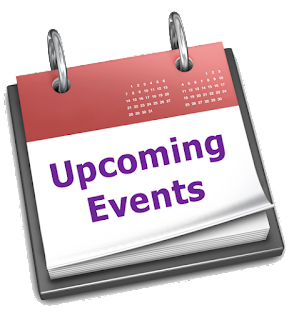 It's hard to imagine that the topic below won't be part of the agenda at the Regents meeting of January 25-26. Given UC's role in the national labs, and the position taken by Gov. Brown, some discussion seems likely:

In the two decades since Ben Santer helped write a landmark international report linking global warming and human activity, he’s been criticized by politicians, accused of falsifying his data and rewarded with a dead rat on his doorstep.

He describes it as “background noise,” and he tries to tune it out as he presses forward with his research from a dim office the size of a walk-in closet at Lawrence Livermore National Laboratory east of San Francisco. But the presidential election could crank up the volume for Santer and his colleagues: As federal government scientists, their new boss will be President-elect Donald Trump, who once described global warming as a hoax.

“Imagine, if you will, that you devoted your entire career to doing one thing. Doing it as well as you possibly can,” Santer said. “And someone comes along and says everything you’ve done is worthless.”

Trump’s victory sent shockwaves through the environmental community, but fears are particularly heightened among scientists who are employed by the federal government or rely on the data it generates. There are concerns that younger generations may avoid working for U.S. agencies or decide not to focus on climate change because they don’t see a future working in the field...

Full story at http://www.latimes.com/politics/la-pol-ca-climate-scientists-donald-trump-20161230-story.html
Posted by California Policy Issues at 8:22 AM