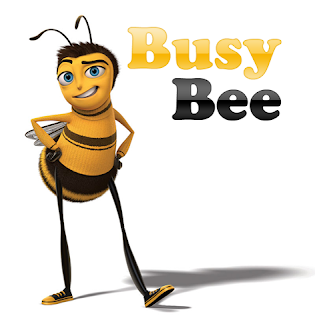 The Sacramento Bee is complaining about UC reticence to provide documents relating to the cost of the UC-Davis/Katehi investigation:

Nearly six months after the University of California completed an investigation that led to the resignation of UC Davis Chancellor Linda P.B. Katehi, UC officials still cannot say what the probe cost taxpayers.

The final bill for the four-month investigation, which The Sacramento Bee requested Aug. 3 in a California Public Records Act request, still has not been completed and is not available, UC spokeswoman Dianne Klein said Tuesday. Klein did not respond to questions about why the bill has not been finalized, whether the investigating firm had received any money yet for its services or whether there is some conflict over the bill.

That bill is among thousands of pages of documents UC has yet to produce in response to Public Records Act requests from The Bee dating back to May 5 that were filed as the scandal involving Katehi and UC Davis was unfolding.

Katehi, who faced criticism and student protests over her acceptance of lucrative corporate board seats, extensive travel and public relations efforts to improve her image, was suspended in April and resigned under fire in August as the UC probe of her actions was made public.

The Bee filed 27 public record requests during the uproar involving Katehi, which began with The Bee’s revelation that she had accepted a seat on the board of DeVry Education Group while it was under investigation by the federal government for allegedly misleading students.

UC Davis and UC officials eventually released a number of records in response. Those included contracts that revealed Katehi and UC Davis hired companies to scrub the internet of negative postings about the chancellor and the school following the November 2011 pepper-spraying by police of students at a campus protest.

However, numerous records still have not been produced, including invoices and the total cost of the probe of Katehi. The inquiry was conducted by two former U.S. attorneys, Melinda Haag and McGregor Scott, and their colleagues at the Orrick law firm, which has 25 offices worldwide...