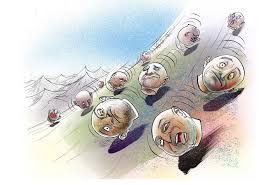 
The interim suspension against Heaps will last for the duration of the criminal sexual assault case against him.
Heaps faces two counts of sexual battery and one count of sexual exploitation by a physician in a criminal case involving two former patients Heaps treated in 2017 and 2018. At least 10 civil suits accusing Heaps of sexual assault have been filed since the criminal suit, three of which were filed this week, said Darren Kavinoky, an attorney for several alleged victims involved in the civil suits. Heaps denies all charges. 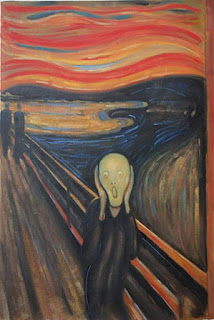 Deputy Attorney General Brian Roberts filed the request to suspend Heaps’ medical license on behalf of the Medical Board of California in late June during the first hearing for the sexual battery allegations against Heaps.
“(The) Defendant, if allowed to act as a physician and surgeon without restriction during the pendency of these proceedings, poses a potential danger to the public, ” Roberts wrote on behalf of the board in the request dated June 25.
The request comes over a year after the UCLA Title IX investigation into Heaps’ practice concluded Heaps violated university policies on sexual violence and harassment by retaliating against a person involved in the investigation.
The investigation also shows that allegations against Heaps stretch back to 2014, but the university deferred the decision on whether Heaps sexually harassed or abused a patient to its Medical Staff. The university later filed a formal complaint with the Medical Board of California.
Tracy Green, an attorney for Heaps, said since Heaps has retired, he does not actively practice medicine anymore, so the license suspension is redundant. However, Green said given the ongoing litigation surrounding Heaps, she does not want him to see any patients for now...
Full story at http://dailybruin.com/2019/07/30/court-suspends-heaps-medical-license-for-duration-of-criminal-sexual-assault-case/
Posted by California Policy Issues at 10:32 AM