Predictable Tuition to be Mulled at Upcoming Regents Meeting 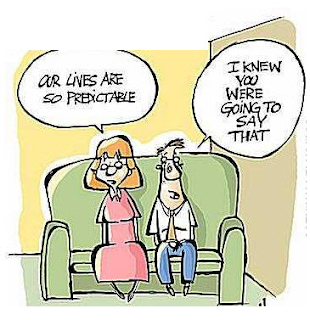 From EdSource: The ten-campus University of California system is considering a new tuition plan that would freeze tuition for an incoming class for six years while the next group of students could be charged more.

The so-called cohort-based tuition is aimed at providing students and families more stability and predictability about education costs, according to an agenda item for next Thursday’s meeting of the UC regents.
Under such a plan, if the board of regents were to increase tuition by a certain amount, incoming students would be assured that tuition would be fixed for them at that rate and not go up for as long as six years. The regents then could decide to increase tuition again for a subsequent incoming class of students and their tuition would similarly be fixed at the rate they paid during the first year at the university.
The possible change also could be a less controversial way for the university to increase revenues for hiring faculty, awarding financial aid and running labs and libraries.
“If implemented, such an approach would avoid the unpredictable annual tuition and fee increases over the past two decades that have created planning challenges for UC students, families and campuses,” said the agenda item presented by UC president Janet Napolitano’s administration. The proposal raises the possibility that each group of students could see their tuition increases tied to the California Consumer Price Index for “an even clearer picture of this revenue stream.”
The regents are scheduled on July 18 to kick off discussion about the possible change but any vote on the matter would be months away after consulting with students, faculty and staff...
Full story at https://edsource.org/2019/uc-studies-ways-to-increase-tuition-but-with-a-price-freeze-guarantee/615134
Regents item at https://regents.universityofcalifornia.edu/regmeet/july19/b5.pdf
Posted by California Policy Issues at 1:29 PM