UC-Berkeley Courses Go On and Off, Off and On 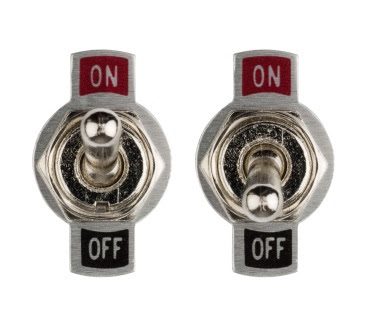 Inside Higher Ed has two items on Berkeley today: {excerpts}

The University of California, Berkeley, has announced that it may eliminate free online content rather than comply with a U.S. Justice Department order that it make the content accessible to those with disabilities. The content in question is all free and is for the general public to use. "The department’s findings do not implicate the accessibility of educational opportunities provided to our enrolled students," said a statement on the situation by Cathy Koshland, vice chancellor for undergraduate education. While the university has not made a final decision, she said, it may not be able to afford complying with the Justice Department's recommendations on how to make the online material accessible. "In many cases the requirements proposed by the department would require the university to implement extremely expensive measures to continue to make these resources available to the public for free," she wrote. "We believe that in a time of substantial budget deficits and shrinking state financial support, our first obligation is to use our limited resources to support our enrolled students. Therefore, we must strongly consider the unenviable option of whether to remove content from public access."...

Less than a week after the University of California, Berkeley, suspended a student-run course on Palestine, the administration reversed its decision and brought it back. The one-credit course, called Palestine: A Settler Colonial Analysis, was suspended last Tuesday after members of pro-Israel groups accused it of having “anti-Israel bias.” But the university administration claimed it suspended the course -- a part of the DeCal program, which allows students to propose and lead their own for-credit courses -- because the course leaders hadn’t followed the proper approval procedures and policies. The course was reinstated Monday morning after a committee from the Department of Ethnic Studies reviewed the course, which has the purpose of examining “key historical events that have taken place in Palestine … through the lens of settler colonialism,” according to the syllabus...

Tammi Rossman-Benjamin, the director of the AMCHA Initiative [which originally complained] said that if the dean’s concerns were addressed in a substantive way, then the reinstatement of the course would be a positive step. She hopes that after this controversy, all courses will go through a rigorous vetting process to make sure they do not violate the Regents Policy. The Academic Senate will still review the course; the chair of the Senate could not immediately be reached for comment.

I like your information which is very useful for me. Thanks.