So exactly what DID happen? 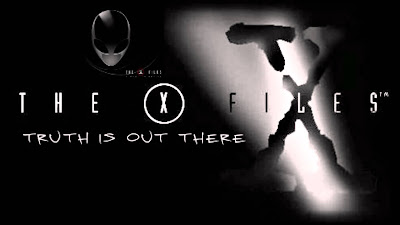 Katehi’s fate: The fate of former UC Davis Chancellor Linda Katehi appears to have been sealed even before University of California President Janet Napolitano ordered an outside investigation into allegations of nepotism and “scrubbing” the Internet of stories on the infamous pepper-spraying of student protesters.

“By April 2016, it became apparent that she had not been candid in her representations to me nor to the public about key facts,” Napolitano said in an Aug. 5 letter to UC regents, which we obtained under a state Public Records Act request. Katehi resigned four days after the letter was sent.

Napolitano said she met with Katehi in April and “encouraged her to resign” and return to teaching for the good of the school.

“We agreed that neither party would discuss the matter publicly or with external parties,” Napolitano wrote.

She said lawyers on both sides would keep mum as well, “so that a graceful exit could be accomplished.”

Instead, Napolitano said, Katehi turned around and called community leaders and issued an email “proclaiming her intentions to remain as the chancellor.”

“What the UC president is saying is not and has never been true,” Kamer said. “At the meeting, Katehi was basically presented with a sentence” — and that sentence was that she was out.

“When the subsequent investigation failed to substantiate the allegations of nepotism and other charges, Napolitano just powered ahead,” Kamer said.

UC spokeswoman Dianne Klein did not respond directly to Kamer’s charge that Katehi’s exit was a done deal before the investigation. But in an email, she said, “Linda Katehi resigned as chancellor of UC Davis following an independent investigation that found she had violated several university policies, including our standards of ethical conduct. These facts speak for themselves.”

From Matier and Ross column: http://www.sfchronicle.com/bayarea/matier-ross/article/East-Bay-thinks-it-can-keep-Raiders-but-the-deck-9228837.php

All we can say is: