A case that isn't closed 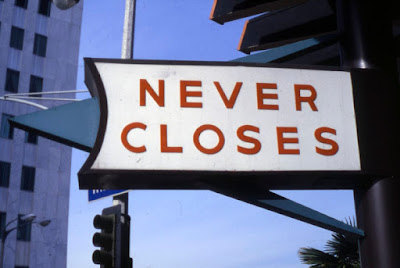 We're sure UC prez Napolitano would have liked the case of former Berkeley law school dean Choudhry to be closed, once she had removed him. But that ain't what's happening. Blog readers will recall that Choudhry was charged with sexual harassment and a modest penalty was imposed. Then there was a fuss when word of the outcome was publicized and there was another inquest. As a result of the second investigation, he was removed as dean and (quasi) banned from campus for awhile.

He is now suing complaining of a kind of double jeopardy. His suit names various officials including the UC prez. In her case, unlike others, the suit says she is being sued as an individual and not just in her official capacity. Choudhry suggests there is a racial aspect to what happened. And he insists on a jury trial.

The university's position is that the first investigation/penalty was as dean and the second was as a tenured faculty member.

You can read the suit yourself at:
http://www.chronicle.com/items/biz/pdf/Choudhry.pdf
Posted by California Policy Issues at 7:01 AM