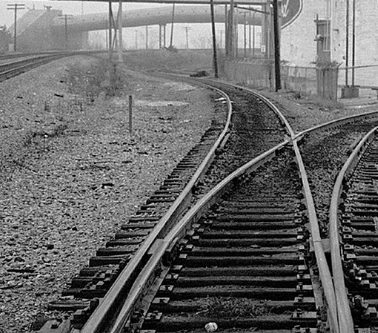 Although it was announced back in April, Anthem Blue Cross is touting its regaining of the UC health care contract starting in 2017 (after we had a spell with Blue Shield):
http://www.businesswire.com/news/home/20160922006345/en/University-California-Selects-Anthem-Blue-Cross-Administer
Say, isn't Anthem Blue Cross the carrier who was hacked and exposed zillions of records of UC patients and former patients? Anyway, the new contract is for three years so there will be some stability after the switch. We can hope that the switch back to Anthem will be made without disrupting things for those currently covered through UC's health plans.

The only advice we have for folks is not to be asleep at the switch: