Not clear where this ends 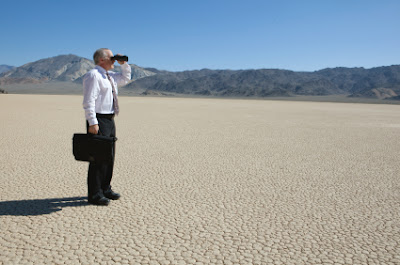 We posted yesterday about the Choudhry affair at Berkeley. It appears that his return did not go smoothly. Nor is it clear how it ends. From the Daily Cal:


The Boalt Hall Student Association organized a town hall with campus administration Thursday amid controversy over former UC Berkeley School of Law dean Sujit Choudhry’s return to campus and his open letter to the Berkeley Law community — both of which students protested Wednesday.
About 100 Berkeley Law students, faculty members and staff gathered at Boalt Hall for a question-and-answer session with law school interim Dean Melissa Murray and other members of campus leadership. Some attendees, however, expressed frustration with the productiveness of the town hall.
First-year law student Mukund Rathi called Murray’s comments regarding Choudhry “condescending,” adding that Murray emphasized respecting due process and asked students to withhold judgment.*
“If students or other people concerned want to see justice done, they’re going to have to organize,” Rathi said. “Working through the official bodies is not working.”
During the town hall — which excluded press as part of an effort to offer a safe space — Murray and other members of the campus administration discussed UC policies regarding tenure, including the conditions of how tenure could be stripped from a faculty member.
Choudhry remains a tenured member of the Berkeley Law faculty, despite having resigned in March after a campus Title IX office found he violated UC sexual misconduct policies with his behavior toward his executive assistant, Tyann Sorrell.
Some faculty members and staff were concerned about the nature of the ban that UC President Janet Napolitano issued in spring against Choudhry. Additionally, some were frustrated by the lack of clarity surrounding Choudhry’s absence and return, according to BHSA class representative Danica Rodarmel. She added that the administration also discussed resources on campus, such as the campus Division of Equity and Inclusion, during the town hall...
Full story at: http://www.dailycal.org/2016/09/08/berkeley-law-community-campus-administration-hold-town-hall/
---
*Note from yours truly: It's unclear exactly what process - due or otherwise - is underway.
Posted by California Policy Issues at 8:56 AM