One doubts the PR folks at UCLA will want to push this tale... 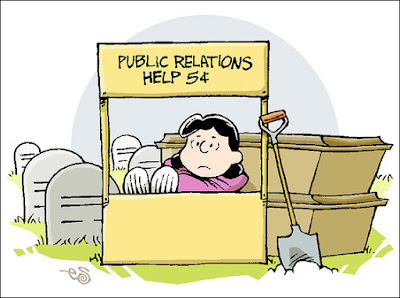 ...even though it does bring international attention. From the Daily Mail (UK):

'I want the desk near the window. Plain and simple': Student who calls herself 'a ticking time bomb' sends angry list of demands to her future roommates - BEFORE they've even met


You can read the rest at http://www.dailymail.co.uk/femail/article-3786964/Student-sends-angry-list-demands-future-roommates-ve-met.html
Posted by California Policy Issues at 9:02 AM