Listen to the Regents Health Services Committee Meeting of Dec. 11, 2018 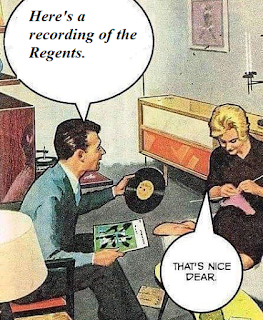 We're catching up with the Regents' Health Services Committee that met in an off-cycle session on December 11th. There were two points of special interest. One was an extended discussion of some arrangements whereby UC hospitals, some of which are at capacity, form partnership arrangements with other area hospitals to pick up some of the load. Of particular concern to the Committee were arrangements with Catholic hospitals, particularly with regard to such areas as abortion, sterilization, birth control, in vitro fertilization, and end-of-life situations. These areas may or do involve conflict with Catholic religious beliefs. Various assurances were given that the partnerships would not prevent UC patients from having services in these areas.

The other topic of special interest was the area of "disruptive behavior" by medical staff. As it turned out, the discussion - at least to the ears of yours truly - was quite general. Particular cases were not discussed.

or direct to:
https://archive.org/details/Health121118Edit
Posted by California Policy Issues at 7:51 AM