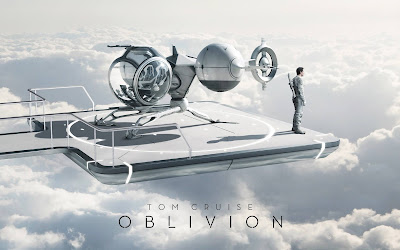 In his last days in office, Gov. Jerry Brown is warning about a "fiscal oblivion" if a state Supreme Court case prevents a modification of the "California Rule."* The Rule prevents prevents public pension take-aways once benefits are promised.

UC has several times modified its defined-benefit pension for new hires. It has never sought to violate the California Rule. The problem is that UC tends to be dragged along into the larger mix when problems arise with CALPERS and CALSTRS, both of which have underfunding problems and issues of governance and management that do not characterize UC.

In any event, the court case should be decided and announced soon in the coming year.
===
*https://www.sacbee.com/news/politics-government/the-state-worker/article223385445.html
Posted by California Policy Issues at 9:22 AM