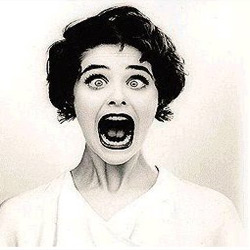 You may see some headlines about revenues falling short of expectations for the first six months of the fiscal year, based on the state controller’s latest statement.  The legislature assumed phantom money in June so it could pass a budget more or less on time.  Now, however, all of the major taxes are performing within a margin of error relative to estimates made in connection with the latest budget proposal.  Forecasting is not an exact science, even when done without phantoms. Spending is also running about as now forecast.

The real problem the state faces is that revenues are short of last year’s total due to the expiration of the temporary tax increases.  The drop for the first half of the year is over $4 billion relative to the same time period this year.  But, of course, the tax expirations were known when the estimates were made.  So that drop is not a surprise - but it is a problem.

The actual report of the state controller is at http://sco.ca.gov/Files-ARD/CASH/fy1112_dec.pdf

There are other things to be scared of: