No Pot at UC 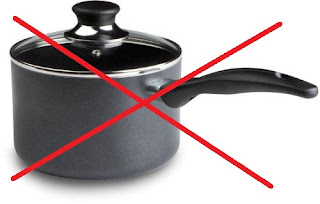 You've probably been reading about the feud brewing between California and the federal government over use of marijuana. As far as UC is concerned, however, there is no conflict; pot is illegal on UC campuses. See below from the Sacramento Bee:

Anybody 21 or older can legally buy recreational marijuana in California... But they still can’t take it to school... Claire Doan, director of media relations for the UC president’s office, said because universities in the UC system receive federal funding, both the Drug-Free Schools and Communities and Drug-Free Workplace acts prevent it from relaxing its stance on marijuana.

“Marijuana use, possession and distribution is still illegal federally, despite the passage of Proposition 64 – so any non-compliance with applicable federal laws could jeopardize funding,” Doan said...

So at UC, only the music is allowed: