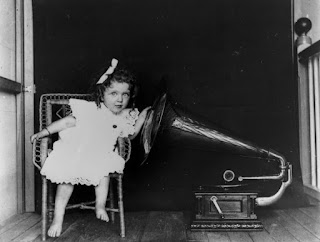 The Regents meeting last Thursday was more abbreviated than originally planned. It would originally have taken up voting on a proposed tuition increase. But as readers of this blog will know, that decision was first rescheduled to the Wednesday meeting to avoid a conflict with the governor's State of the State address. Then, because of the political opposition, the decision was postponed to a later meeting.

As a result, the Thursday meeting was largely devoted to reviewing and endorsing recommendations from the various committees that met on Wednesday. Included were approvals for various new dorms at UCLA.

You can hear the Thursday meeting at the link below:

or:
https://archive.org/details/board1-25-18
Posted by California Policy Issues at 8:12 AM