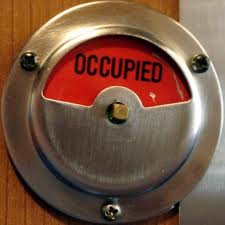 UC, CSU campuses to be site of economic-based protests

The wave of anger at banks that has swept the country with the recent Occupy movement is coming to California college campuses next week.

University support for those demands is unlikely… UC spokesman Steve Montiel said, "I don't know what regents could do about Prop. 13 or increasing sales taxes or reducing underwater mortgages."

Refund California is made up of several unions and community groups, including the California Nurses Association, the American Federation of Teachers, Service Employees International Union, and United Auto Workers. The group is planning a week of campus protests that will conclude Nov. 16 at the meetings of the UC and CSU governing boards…