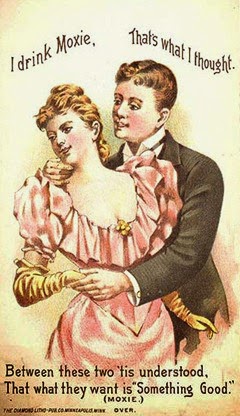 The president pro-tem of the California state senate, Kevin de León, seems to want to sidestep a confrontation with UC and leave the contest to the governor:

"Janet Napolitano has a lot of moxie for doing what she did, a direct challenge to the executive branch, not to the legislative branch,” De León  told reporters...

But, on the other hand, the Senate doesn't want tuition increases:

Tuition at the University of California would stay flat, Cal State students would get paid to finish faster and California’s two university systems would expand the number of students they enroll under a plan Democrats in the state Senate unveiled Tuesday. The multi-faceted higher education funding proposal from Senate leader Kevin de León comes weeks after UC President Janet Napolitano threatened to raise tuition at the state’s premier university system if the state doesn’t give UC more money. UC’s governing board voted last month to hike tuition by 5 percent a year for each of the next five years unless lawmakers come through with bigger funding increases than previously promised. The Senate Democrats’ plan does that – and then some – through a 17 percent increase on the tuition students from outside of California would pay to attend UC, a $156 million boost in general fund spending on higher education and shifting money for a scholarship program for middle class students that was a signature accomplishment of former Assembly Speaker John A. Pérez, a political rival of de León’s who was recently appointed to the UC Board of Regents... Napolitano issued a statement Tuesday calling the Senate Democrats' plan a "promising first step toward making sure that public higher education benefits Californians today and for generations to come"...

Again, dear readers, a reminder.  THE budget will be passed in June.  Until then, everything is a proposal.