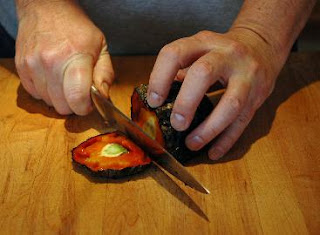 The Sacramento Bee and the Los Angeles Times filed suit today against the University of California Board of Regents in a bid to force the release of police officer names that have been kept secret from the public since last November's pepper-spray incident on the UC Davis campus.  The lawsuit, filed in Sacramento Superior Court, seeks a court order forcing the release of the names that were redacted from a task force study of the incident that was released in April...