The Wait is Over: Cash Statement Released 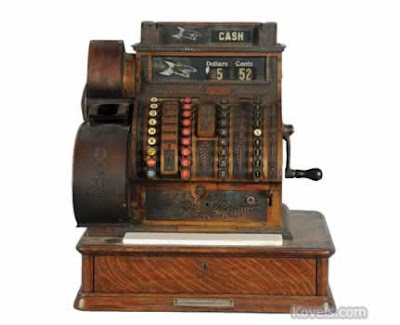 As  noted in an earlier post today, the controller typically releases her cash statement today and now it is out. One useful index is the degree to which the state on a cash basis ran a surplus or deficit in its general fund.

The controller reports cash receipts of $122.6 billion and cash disbursements of $126.8 billion. So there is a deficit of $4.2 billion. That money was borrowed in internal transfers by the controller from other state funds. But two of those funds - reserve funds called the "special fund for economic uncertainties" and the "budget stabilization account" (aka "rainy day fund") also received contributions totaling $3.4 billion. So there was net borrowing of $0.8 billion, e.g., a net small deficit of $0.8 billion.

There are other ways to view the accounts. But generally, it's not a Good Thing to run deficits during good times. At the moment, the state has plenty of cash on hand, when you take account of all the internal accounts outside the general fund from which it is allowed by borrow, about $37 billion. So it won't be running to Wall Street any time soon begging for credit.

You can also find in the cash accounts that UC received $3.5 billion last year. The previous year, it received $3.3 billion.

You can find the cash statement at:
http://sco.ca.gov/Files-ARD/CASH/June%202017%20Statement%20of%20General%20Fund%20Cash%20Receipts%20and%20Disbursements.pdf
Posted by California Policy Issues at 4:50 PM