UC vs. Governor Heating Up 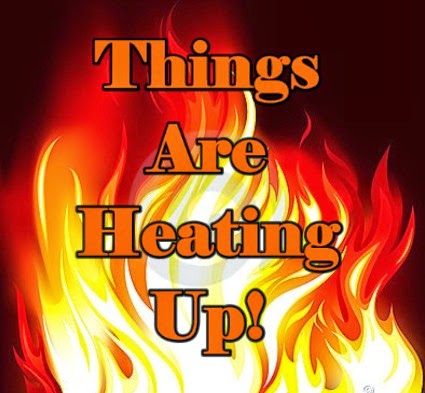 Concerned that a surge in out-of-state students at the University of California may put residents at a disadvantage, Senate leader Kevin de León (D-Los Angeles) on Thursday called for UC administrators to significantly boost tuition for nonresidents. In his first major policy proposal since taking over as Senate president pro tem last month, De León said he worried that some Californians are unable to afford or get into the UC system because of an increase in students from elsewhere, including foreign countries.  De León called for the change in a letter and phone call Thursday to UC President Janet Napolitano, asking her to consider following public universities in other states such as Virginia, where out-of-state tuition is 17% more than what California charges, or about $4,000 more a year...

So the plan he offers lets someone other than in-state students and taxpayers cough up more money.

Meanwhile, the trustees of CSU have decided to sit out the tuition vs. state funds battle and let the regents fight it - at least until January. http://www.latimes.com/local/lanow/la-me-ln-cal-state-budget-pay-raises-20141113-story.html