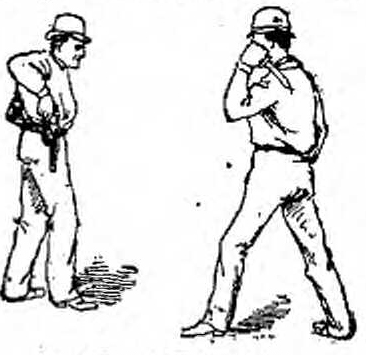 Although the news media focus on the drama of governor vs. regents on the budget/tuition proposal to be voted on at the upcoming regents meeting, if you look at the proposal, it doesn't necessarily include all the elements that have been discussed.  The key is that the regents essentially are being asked to vote on a one-year budget.  Inherently, a one-year budget doesn't involve multi-year tuition increases.  Each year, there will be a new vote.    So although multi-year tuition increases are in some sense part of the plan, the actual budget proposal is more limited.  That fact could provide some room for negotiation and compromise concerning the out-years.  It could open the door to some kind of compact with the state, hopefully one more durable than the Schwarzenegger version which didn't amount to much and which was abandoned by the state as soon as budget problems arose.

You can read the proposal the regents will see at http://regents.universityofcalifornia.edu/regmeet/nov14/f1.pdf which is, indeed, a one-year budget.  Note that Brown has yet to make a statement; he has left official statement-making to an underling (which is what one would do in a negotiation).  Meanwhile, the news media might be wise to note that in a negotiation, initial positions are not necessarily the actual goals (on either side).
Posted by California Policy Issues at 8:43 AM