If the news media influence public opinion, UC did well over the weekend relative to the governor 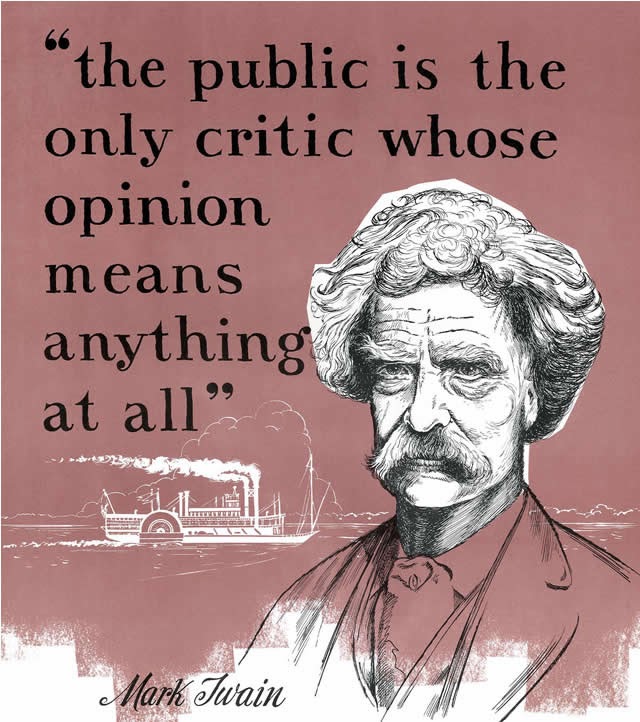 From the LA Times editorial page:

For all that he's a regent of the University of California, Gov. Jerry Brown is not an expert on academia or modern trends in higher education. What he brings to the deliberations over UC's budget isn't the perspective of a visionary seeking to maintain and build on the university's greatness, but the parsimonious eye of a governor who is responsible for the entire state budget and the mulish stubborness of a politician who is not used to losing.

His ideas for reforming UC have little if anything to do with educational excellence and a lot to do with budget-cutting. More three-year bachelor's degrees. More online courses. Credit for military service or time spent working. More transfer students from community colleges. Less research and publication. Creativity and discipline are important in curbing state spending, but those are attempts to do things on the cheap, an assembly-line move-'em-out approach that is antithetical to the goal of great higher education. It's certainly not reflective of the kind of college experience Brown enjoyed during his brief time at UC Berkeley...

That’s quite a showdown looming between Gov. Jerry Brown and University of California President Janet Napolitano.

My money is on Napolitano.

The UC boss says she has no choice but to raise student tuition because Brown shorted the university on the millions of dollars that was promised (with a wink) when he sold the Proposition 30 tax increases to voters in 2012. Brown says UC needs to do a better job of cutting costs. Between these two forces is the state Legislature, which will probably try to broker some sort of compromise involving more money for UC and smaller tuition increases than the 5 percent a year for five years that the Board of Regents just approved. The governor may not like the eventual deal, but his only choice will be to veto it and, in doing so, trigger the 5 percent tuition increases he opposes.
It is the ultimate boomerang...

Full column at http://m.sfgate.com/news/article/Jerry-Brown-s-UC-tuition-battle-may-boomerang-5910617.php
Posted by California Policy Issues at 4:30 AM