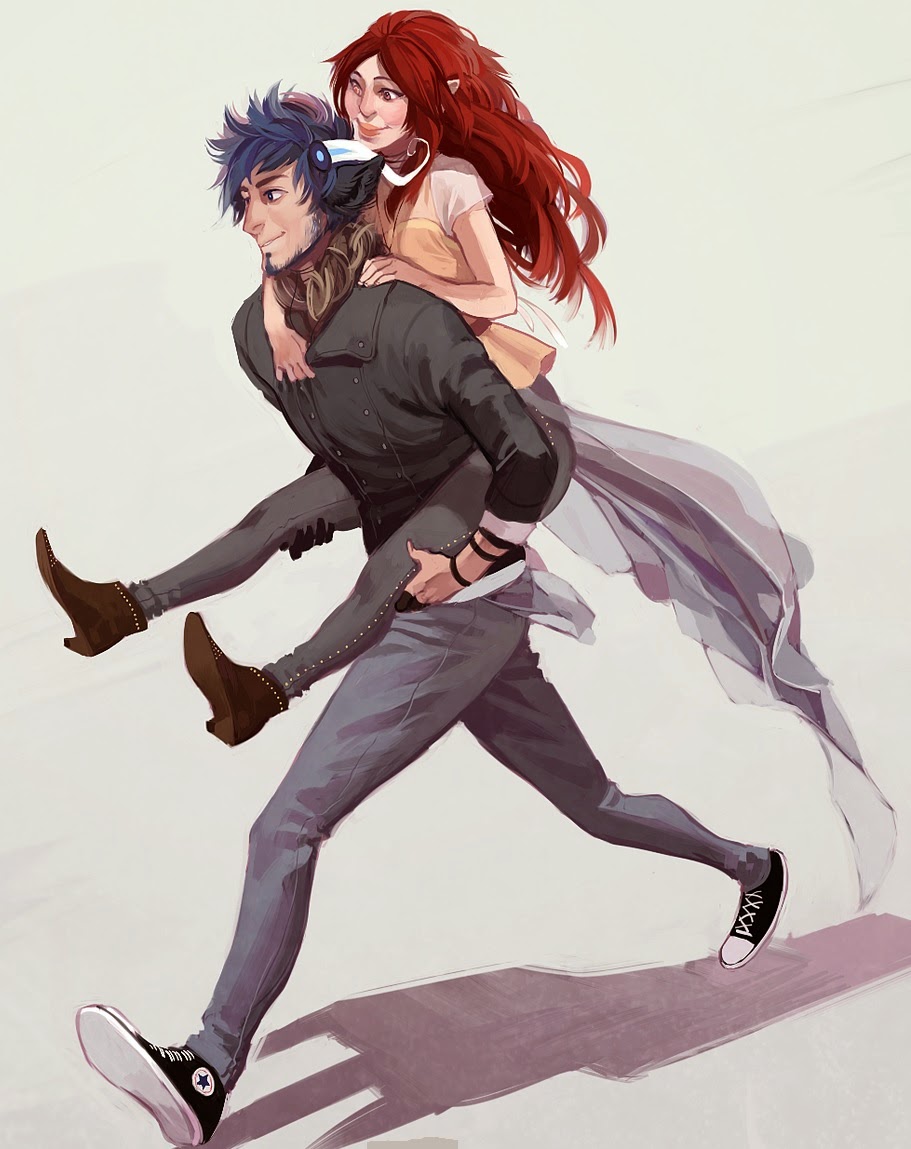 UC Regents challenged the governor at their most recent meeting regarding their tuition-or-more-state-funding budget.  The CSU trustees, however, were content to let UC take the heat in the knowledge that if a deal is reached for more UC funding, it is likely that CSU would get a similar deal.  However, CSU is hinting - not of increased tuition - but of fewer admissions:

The University of California's decision to raise tuition generated much controversy. But the California State system could consider what by some measures is an even more radical plan as it struggles with budget constraints and increasing demand from freshmen and community college transfers. Rather than increasing tuition, Cal State has reduced enrollment targets for this fall. And trustees recently discussed the dark scenario of having to stop accepting freshmen.Those ideas are designed in part to send Sacramento a loud message that the CSU system needs more funding from state government...

NOTE: A number of commentators on the UC vs. governor battle note that the governor (and legislature) ultimately have budgetary power and could chop a dollar off UC for every dollar gained in tuition.  However, and more so than CSU because of its constitutional autonomy, UC controls the enrollment lever.  UC could, if the governor moves in the dollar-for-dollar chop direction, make sharp enrollment cuts, along CSU lines.  It's unlikely that either the governor or the legislature would like to hear the howls from the parents of Johnny who got into a UC but is being told to wait a year.  That's another reason why talk of the governor using the nuclear option - discussed in an earlier post - is not realistic.  As in the Cold War, neither side could use the nuclear option because of the potential for retaliation.

So let's hope neither side is prepared to go nuclear: