Action and Now Reaction on Tuition 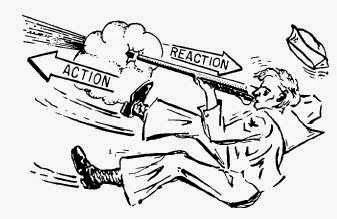 My, my! That was fast! We posted earlier today about the Regents' action campaign for higher tuition, despite the governor's desire for a multi-year freeze. Now there is a reaction from the governor:

The University of California will likely face serious opposition in implementing its plan to raise tuition by up to 5 percent annually over the next five years, not only from students, but also from Gov. Jerry Brown, who has tied increased budget funding for the system to a four-year tuition freeze. “The governor remains opposed to tuition hikes for students,” said H.D. Palmer, a spokesman for Brown’s Department of Finance. “The governor has made his view on tuition hikes very clear. That’s been clear for two years.” Following significant cuts during the economic recession, Brown agreed to a “four-year investment plan” for higher education in the 2013-14 budget that would provide two years of 5 percent increases to general funding for UC and the California State University system, followed by another two years of 4 percent increases. The increased allocations, however, were “contingent on the segments holding tuition flat at 2011-12 levels through 2016-17"...

The question - using our physics action/reaction analogy - is whether the Regents, in facing down the governor, are the bug or the bus: