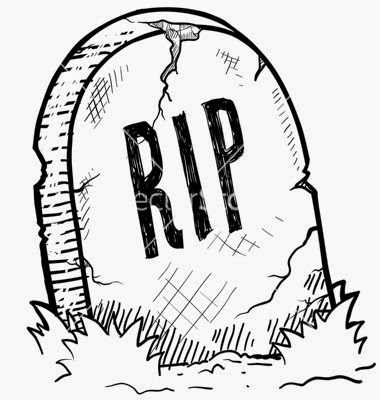 Amidst the excitement over the Regents and tuition and state funding, we seem to have forgotten that once upon a time, a long time ago, there was a Master Plan for Higher Education that delineated roles for the three segments.  Remind us of how dead that Plan is, comes this story about community colleges offering 4-year degrees:

Grossmont-Cuyamaca, MiraCosta, San Diego and Southwestern community college districts are among 36 in the state that have officially expressed interest in offering four-year bachelor’s degrees. The California Community Colleges chancellor’s office has announced that the 36 districts, or half of all districts in the state, have submitted letters of intent to host a baccalaureate degree program as part of a pilot project to expand the role of the schools, which traditionally have offered only two-year associate degrees. Only 15 districts will be chosen to offer a baccalaureate degree program at one of their colleges in a field of study not offered by the California State University or University of California.  The selection process will consider geography, diversity of proposed programs, the ability of the college to establish a rigorous program and local or statewide workforce need. The final selection is scheduled to be made by the community college system board of governors on Jan. 15. The selected programs must be established by the 2017-18 school year, though districts may start them as early as fall 2015 upon receiving approval from the accreditation agency. The law sunsets after the 2022-23 school year, meaning the Legislature will have to act to extend the programs or make them permanent...

Is there really any doubt that when 2022-23 comes around, the legislature won't make the programs permanent?  As we have noted in prior posts, the results of this dropping of the Master Plan are minimal on UC (although possibly a few potential transfer students will decide to stay home and complete their degrees at community college).  The impact on CSU is greater.
Posted by California Policy Issues at 5:51 AM