Was There Ever a UC Deal With the Guv on a Tuition Freeze? (Spoiler Alert: No, There Wasn't.) 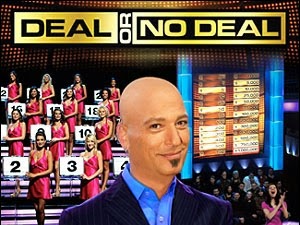 At the Regents meeting of Nov. 19, afternoon session, the issue of whether there had been a deal with Gov. Brown on a multi-year tuition freeze in exchange for specified state funding.  In fact, there never was a deal.  However, Lt. Gov. Newsom kept insisting that there was a deal because the Legislative Analyst seemed to refer to it and because newspapers said so.  VP Patrick Lenz noted that there had been an attempt to come to a written agreement with the Dept. of Finance but no accord could be reached.  What in fact happened was that the Regents simply didn't raise tuition on a year-to-year basis and the governor provided funding according to his offer.

You can here the exchange between Lenz and Newsom at the link below: