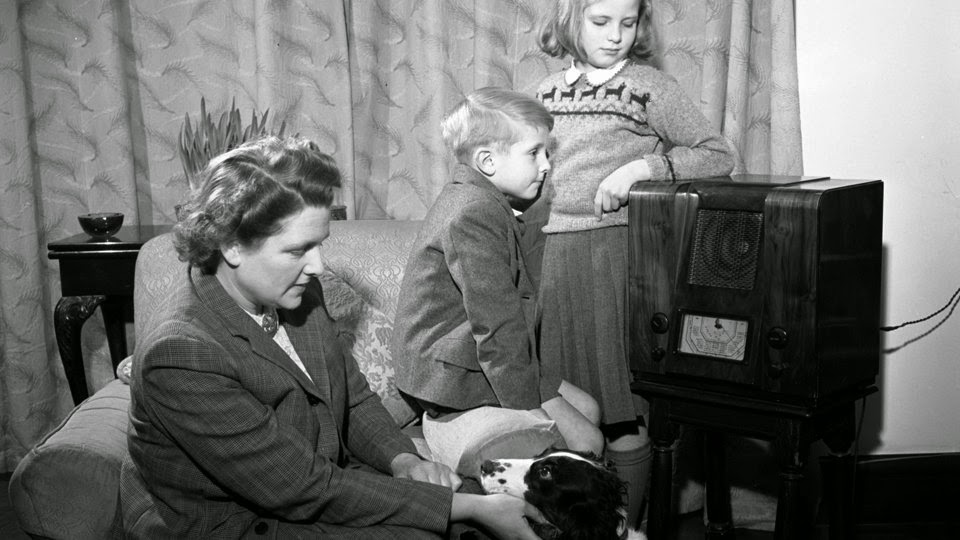 Yes, yours truly knows that the really exciting Regents meeting this time around was on Nov. 19.  But we will proceed in an orderly fashion, preserving audio of Regents meetings beyond the arbitrary one-year period the Regents maintain.  We might noted that about a minute at the beginning was lost due to low mike volume.

The meeting started with public comments, mainly students - undergrad and grad - protesting the proposed tuition increase plan.  One speaker, however, commented on an item that was taken up later involving the ill-fated UC-Berkeley stadium and another related Berkeley athletic facility whose original business plan has failed.  That plan was reviewed after public comments in the meeting of the Committee on Grounds and Buildings.  Something like a $420 million was contracted for the project.  It depended on selling a lot of high-priced seats in the revamped stadium which hasn't happened.  Berkeley blamed the low sales in part on its football team's performance - which hasn't been what was hoped.  Of course, Berkeley has another problem going regarding athletes having a low graduation rate.  Anyhow, the official Berkeley position now is that it's hard to forecast the future long term and one fix that is being tried is leasing the facility for non-athletic purposes.  Some (all?) of the leases appear to be with other university departments that might have leased some other location on campus.  In short, there could be diversion going on from one budget pocket to another.  Yours truly has no idea if that is an issue.  But he does know that not one Regent asked about it.  The Berkeley position - presented with very nice charts - is that somehow the authorities will muddle through and that if their new projections are correct, things will be OK.  Some Haas finance profs looked over the new plan and said it could work.  But you have to assume that the new plan is more realistic than the old one.  The old one might have worked, too, if only more seats had been sold and the football team had played better.  It might seem hard to take the position that you can't really plan long term and yet the new long term plan is better.  Regent Makarechian who chaired the committee seemed to agree with the notion that long-term modeling is unreliable.  But no conclusion was drawn from that observation.

Some UC-San Diego projects were approved, including in the medical area.  A question was raised as to why, when such medical projects are brought to the Regents, the comparison costs are always with other UC medical projects.  What about outside providers such as Kaiser?  The answer was that UC is unique because it is a research facility, unlike Kaiser which is purely clinical.  No one asked why the comparison couldn't be made to other research facilities.  Don't other universities have med schools and similar facilities?  The Committee went on to endorse various Irvine plans.

The Compliance and Audit committee then met.  One topic discussed was IT security, a growing issue, in part because of hacker attacks.