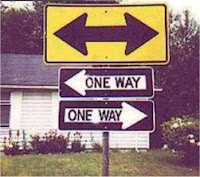 It is worth noting that federal litigation is pushing the state to spend more, not less, on prisons.

When asked more generally about how the state budget problem should be addressed, 44% favor spending cuts only, 6% favor tax increases only, and 45% favor a mix of cuts and tax increases.

Good luck, Jerry!
Posted by California Policy Issues at 8:52 AM