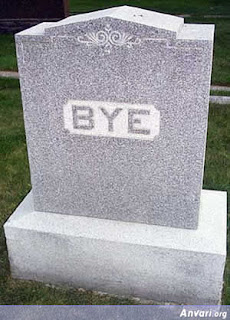 I can't tell you the date in which this occurred, but it was probably in the early 1960s. At that time, everyone was paid in all months at the end of the month - including December. Then someone had a bright idea. If the Dec. 31 paycheck was delayed until Jan. 1, for one year, all employees would have received only 11/12 of their normal yearly income in that particular calendar year. So they would have a windfall income tax saving due to the lower income.

However, once the powers-that-be at the university were persuaded to make the change to January, they had forever after to pay on Jan. 1 rather than Dec. 31. Any reversion to Dec. 31 would cause 13/12 of your normal income to be paid within a calendar year, thus creating a windfall loss for you in taxes.

Bottom line: Whatever inconvenience you may be caused by a January paycheck is due to a benefit that went to many who are now dead. But keep in mind: De mortuis nil nisi bonum.

Anyway there are things to worry about apart from your paycheck: