CSU Does Two-Step on Tuition 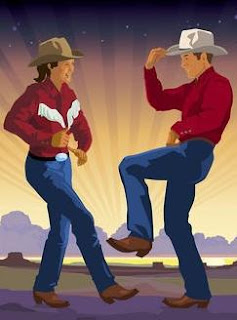 At least UC is not dancing alone on raising tuition. Excerpt from the Sacramento Bee:

A panel of the California State University board of trustees voted Tuesday to raise tuition in two steps over the next year for a total increase of 15.5 percent.

If the plan is approved by the full board of trustees today, tuition will go up 5 percent in the spring semester and 10 percent next fall. That would bring annual tuition for a full-time undergraduate to $4,884 in the fall. That does not include fees charged by individual campuses that are typically around $950.

And it would mean tuition at California's largest university system will have jumped 76 percent in five years...

CSU seems to be using the slow-quick-quick two-step approach: