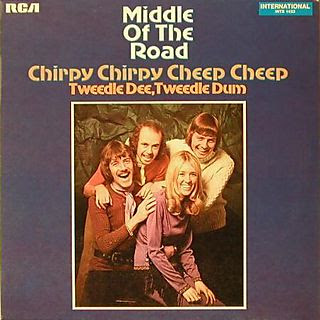 Excerpt from today's Sacramento Bee: Despite steadily rising tuition, California's public universities still can look like a bargain when compared with nonprofit private colleges. With room and board factored in, a year at UC costs about $28,000, while a year at Stanford costs around $50,000. But dig a little deeper and the difference isn't as great as it appears at first glance.

That's because on average students at nonprofit private schools are paying less than half the so-called "sticker price." And many students whose families earn too much to qualify for grants at public schools can receive substantial scholarships at private schools.

"In many cases it's reducing the costs to at or below the UC's because of all the fee increases," said Jill Yoshikawa, a Sacramento consultant whose business, Creative Marbles, helps teens apply to college.

She's one of several counselors in the region who said they're seeing a surge in students from middle- and upper-middle-income families applying to private colleges as California's public universities keep ratcheting up tuition...

Bottom line: We may not be as chirpy, chirpy, cheap, cheap (or is it cheep, cheep?) as we think: