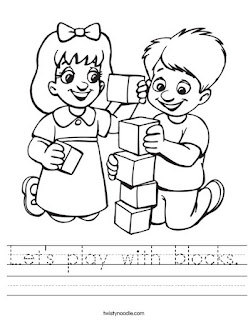 The Greater Los Angeles Chapter of the Society of Professional Journalists Thursday called on UCLA Chancellor Gene Block to reverse a recent decision to not post a video recording of Treasury Secretary Steven Mnuchin’s campus appearance on Feb. 26.

UCLA and the Treasury Department had an agreement to post the video of Mnuchin’s delivery of the annual Arnold C. Harberger Lecture at the UCLA Burkle Center for International Relations, but Mnuchin withdrew his consent after the program turned rowdy and several hecklers were removed.

The website for the public-radio program Marketplace, whose host, Kai Ryssdal, moderated the discussion with Mnuchin, posted an edited transcript and the full recorded audio.

In a letter to UCLA, SPJ/LA noted that the university — a public institution that hosted a public event involving a public official speaking on matters of public interest — is under no legal obligation to comply with a federal government request to suppress the online publication of an official record of such an event.

A UCLA official told SPJ/LA that while there was no formal agreement with Mnuchin’s office, there was an understanding that the video would be posted on the Burkle Center website after the event. The official said this was the first time to her knowledge UCLA was asked not to post a video of an event after its conclusion.

“SPJ/LA believes it sets a very bad precedent for a public university, which has expressly dedicated itself to the values of academic excellence and civic engagement, instead to permit government officials overly sensitive to appearances to constrain academic debate and deny public engagement by effectively censoring UCLA’s online publication of the record of a public event held on campus,” SPJ/LA President Stephanie Bluestein wrote Block.

“UCLA’s decision seems particularly absurd in light of the fact that Marketplace, the public radio program hosted by Kai Ryssdal, who moderated Secretary Mnuchin’s discussion, has already posted the full audio recording on the program’s own website. How can UCLA do any less?”