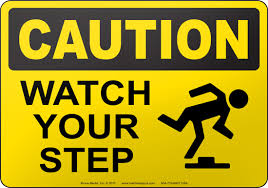 Problems keep being reported as various universities around the country investigate charges of sexual harassment or assault. Potential lack of due process and/or other issues of the quality of the investigation.

Inside Higher Ed carries a story today about a student accused of rape by a university who was acquitted in an external trial and ultimately received $245,000 in compensation for lack of due process from the U of Montana.

It also carries a story that Indiana U is revisiting past cases that were handled by a Title IX official who now is accused of sexual assault.

Email ThisBlogThis!Share to TwitterShare to FacebookShare to Pinterest
Labels: diversity, Indiana University, U of Montana