Saying Nothing at Berkeley 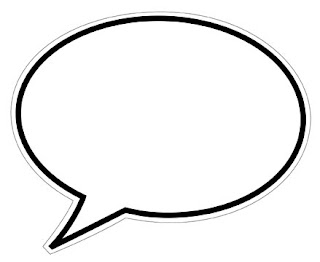 There was an interview on the Marketplace radio program with Chancellor Dirks of Berkeley about the sources of his "structural deficit." He managed to say virtually nothing about it other than he wouldn't cut the anthropology department to deal with it.

Why does Berkeley have a structural deficit but the other campuses don't? (Not asked.) What is he going to do about deficits in athletics? (Vague answer about marketing deals to be announced soon.)

Anyway, if you want to learn nothing about Berkeley's budgetary problems, click on the link below: