Yet another reminder that UCRP is not CalPERS 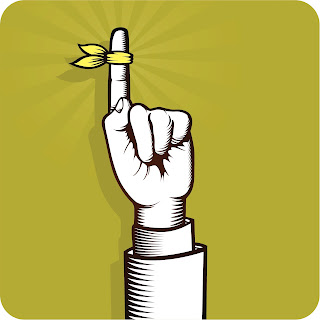 As we have noted before, the Committee of Two deal is based on the premise the UCRP should be the same as CalPERS. That is an element of the root of the idea that the same PEPRA cap should apply to both. CalPERS, over the years, has been seen as out of control. Part of this image has been due to various scandals there that have no counterparts at UCRP.

Below is the latest reminder:

The former chief executive of CalPERS, already facing prison time in the pension fund’s bribery scandal, has agreed to pay $250,000 to settle civil claims stemming from the case.
Fred Buenrostro, who led the giant pension fund from 2002 to 2008, agreed to the fine to settle a lawsuit filed six years ago by then-Attorney General Jerry Brown.
The settlement, filed Feb. 19 in Los Angeles Superior Court, represents one of the last chapters in the bribery case that rocked the California Public Employees’ Retirement System.
In his settlement papers, Buenrostro once again admitted he took bribes from the late Alfred Villalobos, a former CalPERS board member who was representing private equity firms seeking investment dollars from the pension fund...
Full story at http://www.sacbee.com/news/business/article63138747.html