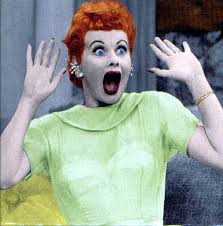 As a follow-up to yesterday's story about the announcement of deals with MOOC suppliers by various state university systems across the nation, Inside Higher Ed reports today that for many faculty, at those systems it was a surprise:


Some faculty leaders were surprised this week when state systems and flagship universities in nine states announced a series of new business partnerships with Coursera, the Silicon Valley-based ed tech company. The universities plan to work with Coursera  a provider of massive open online courses, to try out a variety of new teaching methods and business models, including MOOCs and things that are not MOOCs. Administrators and the company hailed the effort as new way to improve education. Some administrators said the faculty were involved or were part of the effort and the contracts themselves make clear faculty have some decision-making authority. But some faculty leaders were nevertheless caught off-guard by the deals that were widely reported Thursday in national and local media...