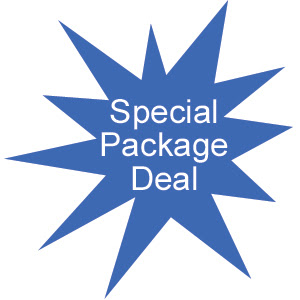 OAKLAND — The University of California announced today (Dec. 12) that it has finalized a five-year agreement with the Coalition of University Employees on wages, benefits and other issues for more than 12,500 clerical staff.

"We are pleased our clerical unit is finally under contract. The efforts between CUE-Teamsters and the university produced a fair agreement where both sides made difficult choices," said Dwaine B. Duckett, vice president of systemwide human resources. "We are particularly pleased they proactively came to the table with us to reach agreement on the new pension tier."

A tentative accord between UC and CUE was reached Nov. 4. CUE members voted on the agreement from Nov. 18 to Dec. 9. The ratified agreement is effective through Nov. 30, 2016.

Highlights of the contract include:

Step increases will be given to eligible employees based on years of service and performance.

Employees will continue to receive excellent health care benefits and pay the same rates as the general UC employee population.

UC will continue to pay the bulk of health insurance premium costs, on average about 87 percent.

If premiums increase by 20 percent or less for the Health Net Blue and Gold and Kaiser medical plans, employees will pay the increase. If premiums for these two plans rise by more than 20 percent, UC will pay the difference.

CUE members hired after July 1, 2013 will fall under the new pension benefit tier — the same one that applies to unrepresented faculty and staff — in which employees will contribute 7 percent of pay.

The contract also covers work-related conditions such as parking and grievance resolution.

The UC-CUE agreement marks the end of negotiations that began in May 2008 and included the assistance of a state-appointed mediator.