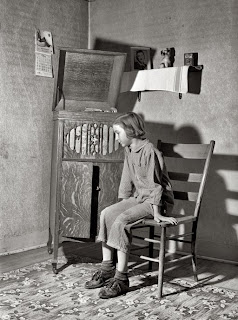 We earlier posted the bulk of the Regents meeting of Nov. 28 up to the point where demonstrations temporarily shut down the proceedings. The Nov. 28 meeting was the result of a postponement of the meeting originally scheduled for two weeks earlier. That meeting was cancelled due to concern over possible violent demonstrations.

We now have the audio for the brief portion of the meeting that resumed (about 17 minutes). Various capital projects were approved. There was a further disturbance at one point. Minutes of committees were approved. A change in compensation reporting practices was approved. Various executive compensation adjustments were approved with President Yudof arguing that they were necessary for retention and complaining about losses to Stanford which paid more. (One Regent voted “no” on the pay increases. Notably, Lt. Gov. Newsom voted “yes.”)

The audio for the part of the meeting before the interruption is at http://uclafacultyassociation.blogspot.com/2011/11/listen-to-audio-from-regents-meeting-of.html

Audio of the concluding portion of the Nov. 28 meeting is below: