Rosy Scenario on State Budget Likely to Be Ending Soon 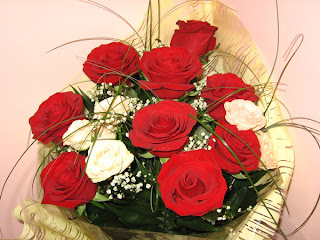 The Sacramento Bee points out today that the process of re-examining the rosy scenario budget forecast on revenues will soon be coming to an end.
As readers of this blog know, the governor was unable to get GOP support for putting tax extensions on the ballot. But under new procedures approved by voters, only a simple majority was needed to pass a budget even though 2/3 was needed for the taxes. So extra revenue was assumed and the budget was passed. However, a trigger mechanism was included to cut expenditures if revenue assumptions were not met. Since then, it has seemed likely that the trigger would be pulled and we are now approaching the time set for that to happen.
The Bee article is at http://www.sacbee.com/2011/12/12/4116082/californias-financial-forecast.html
For UC, the trigger means another $100 million in cuts. However, we can of course be hopeful it won't happen:
On the other hand, it may not smell like roses, at least not at UC-Berkeley:
http://www.sfgate.com/cgi-bin/article.cgi?f=/c/a/2011/12/11/BA7V1MB8RJ.DTL
Posted by California Policy Issues at 4:49 AM