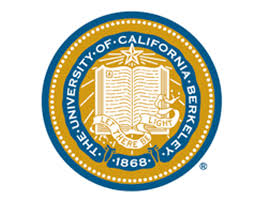 In a letter to the UC Berkeley community a week before Milo Yiannopoulos’ visit, I made clear that both our campus’s iconic commitment to free speech, as well as definitive First Amendment rulings by the Supreme Court, meant that we were obliged to support the invitation by a legitimate student organization of the speaker to campus. Those who suggest there was a legal path to cancellation of the event are mistaken. I also made clear that we recognized the equal right of members of the community to assemble lawfully and to protest the speaker and his views, consistent with another iconic identity of this campus around our history of protest...

Recent op-ed submissions to this newspaper have, however, shifted the debate from one about freedom of speech and the First Amendment to naked endorsements of violent suppression of free speech in the name of supposedly higher values. While I feel strongly about my commitment to debate and disagreement, I am horrified by the call to embrace the use of violence to contest views with which we may disagree.  Even if one believes that Yiannopoulos’ speech might potentially have constituted some form of rhetorical violence, meeting this threat with actual physical violence is antithetical to what we, as a community dedicated to open inquiry, must and do stand for.  Physical violence has absolutely no place on our campus...

Dirks was reacting to prior op eds such as http://www.dailycal.org/2017/02/07/black-bloc-campus/
Posted by California Policy Issues at 8:11 AM