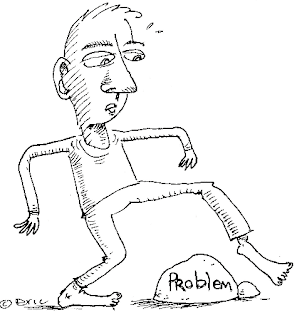 It's unlikely that anyone will be inviting Milo Yiannopoulos for a return visit to Berkeley (or a visit to UCLA), given recent revelations:

“Due to the revelation of an offensive video in the past 24 hours condoning pedophilia, the American Conservative Union has decided to rescind the invitation,” said Matt Schlapp, chairman of the group which sponsors CPAC, in a statement Monday afternoon. The group called Yiannopoulos to “further address these disturbing comments,” but defended its original decision to invite him as a nod to “the free speech issue on college campuses.”...

That said, there are other Milo-types out there looking to provoke confrontations. The best way to avoid them is to avoid incidents that don't meet the sniff test on free speech and academic freedom, which - of late - UCLA seems not to be doing, e.g.,

http://thehill.com/blogs/pundits-blog/education/319100-ucla-banned-my-book-on-islam-from-a-free-speech-event
https://dailybruin.com/2017/01/24/communication-studies-lecturer-claims-restrictions-on-class-enrollment/
If you wave a red flag in front of a bull, eventually he will charge.