On track, kind of 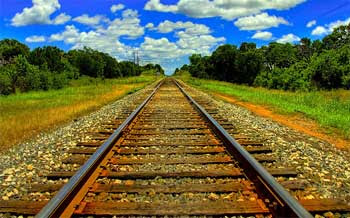 The state controller is reporting that revenues for the first seven months of the fiscal year are about on track with projections. But which track? The January comparison of projected revenues vs. actual uses the projections from the governor's budget proposal made in January. So it is hardly likely that it would be off by much. Compared to the projections made last June when the current budget was enacted, revenues are about $400 million below estimates. That's certainly not something to panic about. We still await the dollop of revenue that will come in when income taxes are due in April. But, on the other hand, it means that the state is not flush with revenue.

The controller's report is at http://sco.ca.gov/Files-ARD/CASH/January%202017%20Statement%20of%20General%20Fund%20Cash%20Receipts%20and%20Disbursements.pdf
Posted by California Policy Issues at 11:12 AM