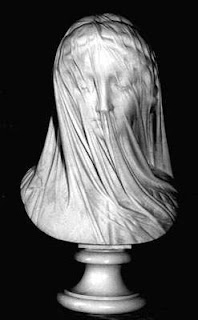 This blog has reported on the blocking of the Anderson School's proposal for self-sufficiency funding of its regular MBA program.  We noted that UCLA released a statement - but no one can say where or who was responsible - indicating it would seek to move ahead despite a negative finding by the systemwide Academic Senate.

Many readers of this blog will have received an email yesterday from Chancellor Block detailing a variety of budgetary strategies for UCLA including taking more out-of-state students who pay full freight, fundraising, etc.  Included in that message was the following statement which could be taken as a veiled reference to the MBA proposal:

…More self-supporting and revenue-generating academic programs:  For many years, UCLA has offered self-supporting programs such as the online M.S. degree in engineering. These programs generate revenues that help units meet their mandated costs. In some cases, they will allow us to redirect core revenues to other areas that need support. Self-supporting programs raise difficult questions, though, and each proposal must be considered on its merits. Given the enormous stresses we face in our efforts to properly support our undergraduate mission, however, I think we need to welcome opportunities to generate additional funds and, where feasible, redirect general funds away from programs that can function effectively without state support. We have convened a joint Academic Senate–administration task force on self-supporting degree programs that will examine how we can structure such programs to be consistent with our commitment to providing an affordable public education…

We’re just pointing out the coincidence. And while you ponder the veiled timing, a little appropriate music which also features a surprise ending:
Posted by California Policy Issues at 8:46 AM