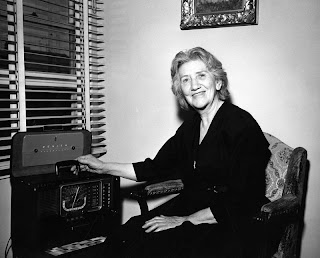 The Regents had a retreat on September 12, 2012 following a public comment period.  Below is an audio link to the morning sessions.  Public comments dealt with various issues including concerns about the search for a new chancellor at UC-Berkeley.

The retreat discussion after the public comments was budget-centered as was most of the morning and afternoon segments.  The first items dealt with various financial options for improving UC cash flow and cutting certain costs related to finance.  Some of the proposals involved shifting repayment of principal on debt further into the future.  There was also some shifting of very short-term liquid assets to somewhat longer durations.  An earlier post on this blog described the proposal of raising parking fees and giving the various UC parking systems to the pension fund to reduce pension contributions.

There was some discussion of coordination across campuses.  One idea was some kind of coordination across med centers in the Bay Area (Davis and San Francisco) and in southern California to avoid duplication.  Also there was a proposal to have a campus-wide purchasing service for various supplies rather than leaving such things in local campus hands.  Some possibility of coordinating in purchasing with CSU and the community colleges was mentioned.

Questions of what to do about state-mandated programs that have lost state funding were raised.  Then there was discussion of health and pension costs.  Prior to the lunch break, there was discussion of enrollment (particularly more out-of-state and international students who pay full freight), tuition, and financial aid.  (The discussion continued after lunch.)

You can hear the morning session at:


Note: PowerPoints for the retreat are at:
http://www.universityofcalifornia.edu/regents/regmeet/sept12/retreatppt.pdf

You can also read them at the link below: