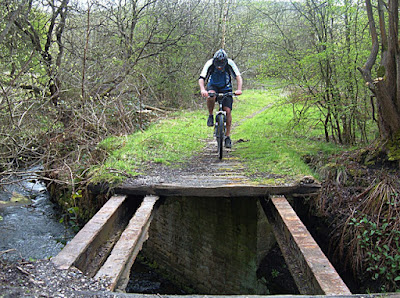 Yet another example of the clash between outside court standards and internal university review standards appears in Inside Higher Ed: ...Three judges on the Kansas Court of Appeals flagged from the start of a decision issued Friday that they didn't approve of the content of a series of tweets by Navid Yeasin, whom the University of Kansas expelled in part on the basis of those remarks about his ex-girlfriend. The tweets were "puerile and sexually harassing," the judges wrote. But the judges went on to say that doesn't matter. The university never demonstrated that Yeasin made the comments on Twitter while on campus or in connection with any university activity, and the university's student conduct code thus doesn't cover the tweets, the court found. The case has been closely watched beyond Kansas because of two issues -- only one of which was addressed in Friday's ruling, and that one only in part. That issue is the university's claim that it is required not only by its student conduct code but by Title IX of the Education Amendments of 1972 to punish offensive remarks made by one student to another on Twitter if they create a hostile environment for the second student. The appeals court rejected that argument although it did so largely on the way the university created its code of conduct and punished Yeasin. The other issue was whether Twitter posts are automatically protected by the First Amendment as free speech. While briefs by the American Civil Liberties Union and others argued that this protection does exist, the appeals court did not address that issue...

As we have been noting in prior posts, when public universities through internal processes dish out harsh punishments (the student was expelled in the case above), external courts are likely to examine the internal process and rationale closely and critically.
Posted by California Policy Issues at 7:34 AM

Email ThisBlogThis!Share to TwitterShare to FacebookShare to Pinterest
Labels: U of Kansas