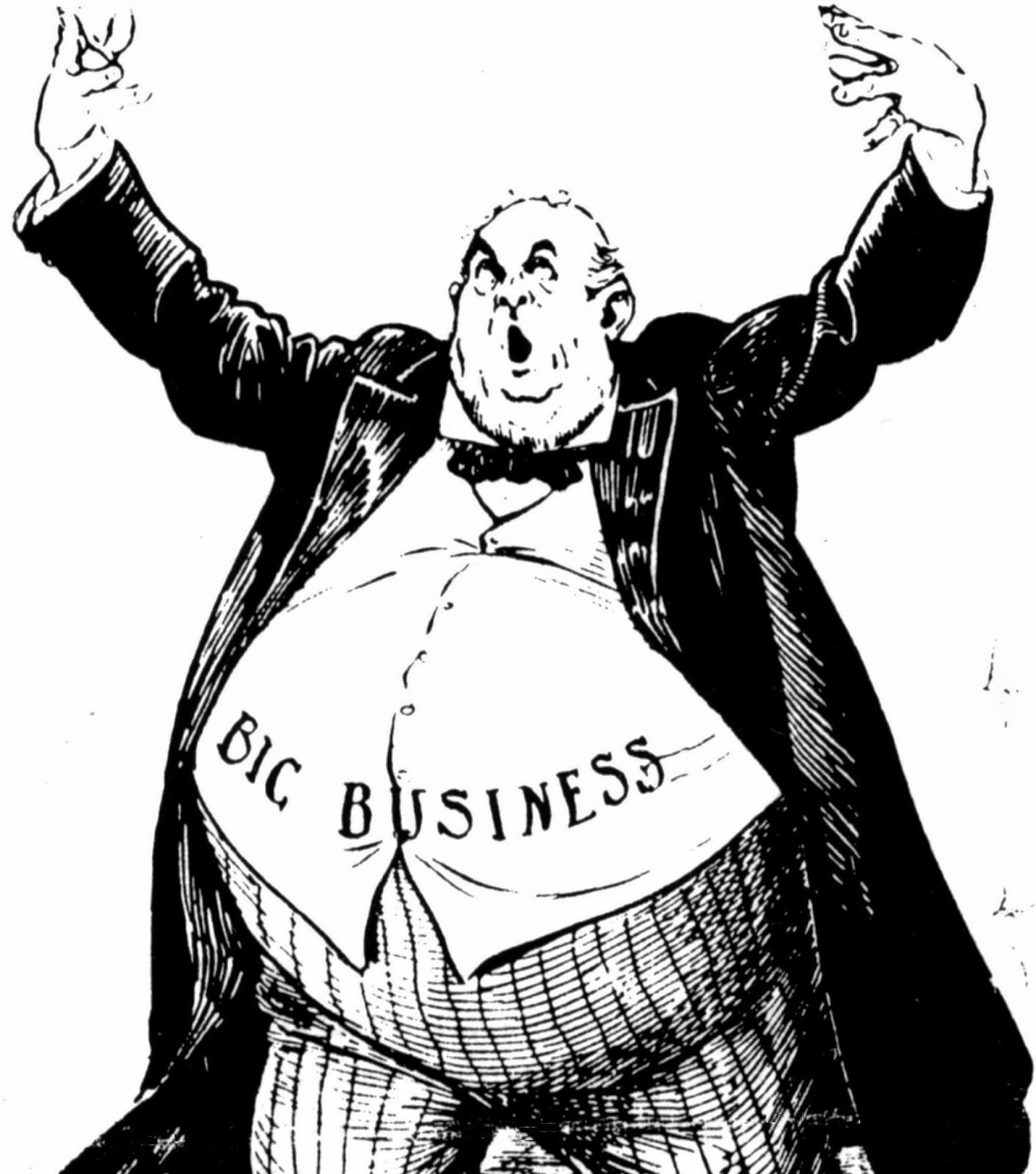 No, we're not going to gloat over the misfortunes of USC regarding the Josh Shaw scandal because the root cause is not confined to that institution.  The root cause is that college athletics - or at least some sports therein - have become Big Business and are promoted as such in the same way that any other business would handle its PR. UCLA is not holier than anyone else in that context.

For those who haven't paid attention, Josh Shaw, a football player for USC, told his team that he had sprained his ankles and couldn't play (true) because he jumped from a balcony (apparently so) to save a drowning child in a swimming pool below (false). Before a few folks began to poke holes in the story, the athletics dept. at USC put out a press release about the purported heroic action.

When it turned out the hero story wasn't true - there was no child/no save - USC had to put out a press release undoing the first one:
http://www.usctrojans.com/blog/2014/08/shaw-admits-he-lied.html.  Adding to the story is that it appears Shaw did jump off a balcony, but not at the purported site of the child-save tale.  Instead he apparently jumped off a balcony at an apartment house to which police had been called because of a report of a woman screaming.  Exactly what transpired is being investigated.

As we have been reporting on the various court cases in the pipeline challenging the students-who-just-happen-to-be-athletes model, we are talking about quasi-autonomous business enterprises that just happen to be housed at universities.  Google the level of coach salaries if you doubt it.  Would USC have trumpeted the story of a botany major who saved a drowning child?  Would UCLA?  Might UCLA have done what USC did if a football player reported he had saved a child?  An interesting question, no?
Posted by California Policy Issues at 10:15 AM