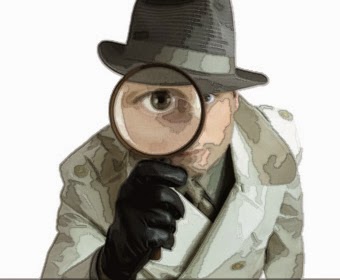 Both the Daily Bruin and the LA Times are reporting that UCLA is under investigation by the U.S. Dept. of Education regarding issues of sexual harassment and assault.

However, the reports are sketchy in terms of what triggered the investigation.  Specific cases?  Complaints?

No information was immediately available as to why the investigation of UCLA began...

U.S. Department of Education officials declined to say whether an individual complaint or the government's own initiative triggered the probe at the Westwood campus, one of 76 colleges and universities now under investigation for possible violations of the Title IX equal education law...

It's unclear why the matter is unclear.