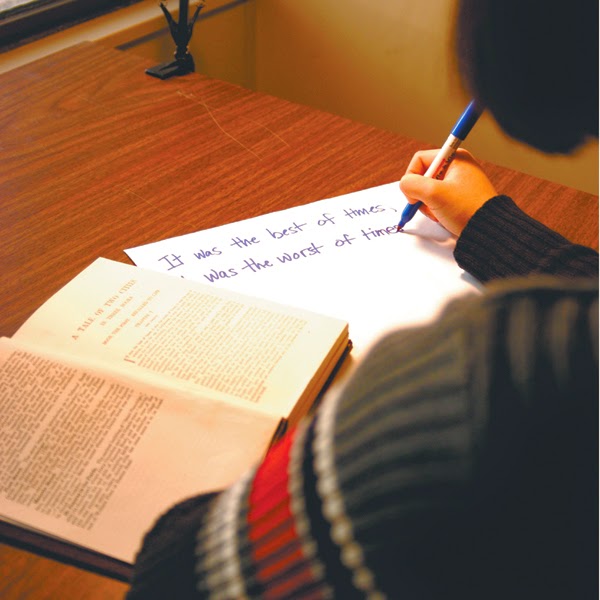 In an earlier post, we noted the pickle U.S. Johsn Senator Walsh found himself in after being caught plagiarizing.  Such cases are good examples to bring up in classes.

As a follow up, note that the consequence could be very large in the Walsh case, possibly a change in which political party controls the Senate:

Montana U.S. Sen. John Walsh dropped his election campaign Thursday amid allegations he plagiarized large portions of a 2007 research project, leaving fellow Democrats to scramble for a replacement with the election less than three months away. Nationally, the development only improves the odds for Republicans, who need a net gain of six seats in November to take Senate control...

Email ThisBlogThis!Share to TwitterShare to FacebookShare to Pinterest
Labels: plagiarism